Introduction to Continuous Testing | Definition, Tools & How to Perform

Customers nowadays expect top-notch software for their businesses or personal use. To accommodate that need, software companies are incorporating Continuous Testing practices to ensure the software they release to market can outshine the competition.

What is Continuous Testing?

Continuous Testing is a software testing type in which the product is evaluated early, often, and throughout the entire Continuous Delivery (CD) process. Continuous testing uses automated tests to ensure teams receive immediate feedback to quickly mitigate as many risks as possible throughout the software development lifecycle. Moreover, team members are able to continuously learn about their product and what can be done to increase quality and reliability.

Incorporating continuous testing into your organization is not a simple procedure, however, as you need to build out a test strategy to ensure a smooth transition.

You also asked why is it so valuable? Imagine this: Traditionally, testing software is only done after code is written and sent to the Quality Assurance department to be independently tested. After bugs are found, the code is then sent back to developers to be fixed. This testing model is relatively functional. However, it is risky, disrupted, and time-consuming. Instead, businesses nowadays require fast delivery of high-quality products.

But what if there was a different avenue for testing? A faster and more efficient way that eliminated bottlenecking between different departments?

That is where continuous testing becomes valuable. Testing code directly after submitting it to the repository helps detect bugs before any additional code is written. That extra code would then not have to be adjusted to incorporate bug fixes. Talk about saving time!

While continuous testing has a myriad of key benefits, there are several challenges that software development teams must take into consideration:

Let’s break down the key components of continuous testing and determine if it would work for your organization.

Manual testing is laborious and time-intensive. Automation gives time back to your engineers to actually fix the bugs found during testing. Now, not everything should be automated. Exploratory testing does play a crucial role to creatively find ways to test. And those test scenarios found through exploratory testing? Automate them!

Do you see the connection? The ideal aspect of continuous testing is to have it triggered and executed without human intervention. This is the ultimate goal of Continuous Integration and Continuous Delivery.

The CI/CD pipeline is an essential part of continuous testing. Let’s talk about continuous integration (CI). This practice gathers code from developers working on one project and placing it into a code repository. Integrating different developer’s code into one project can generate a lot of bugs. This is where continuous testing comes into play. Automating your test executions each time the code is integrated will allow you to find bugs as early as possible and fix them faster. Find bugs before they’re released to production and you can save yourself a lot of time, money, and effort to fix at a later date.

Continuous Delivery (CD) can often be confused with continuous deployment. A great way to think about the difference is continuous delivery is having any code version ready to deploy to production. Both practices require you to work on small, frequent changes. But we believe continuous delivery is an integral part of continuous testing because you should test code before it is deployed. Having code ready to go without thoroughly testing it is a waste of resources and should be acted upon immediately. Continuously test your code!

Want to dive deeper into CI/CD? Check out our previous blog for Complete CI/CD Introduction.

How to Perform Continuous Testing

Now that you know what continuous testing is, let’s talk about how you use it. Continuous testing should be implemented at every stage of your CI/CD pipeline. You can set up test suites at every point code changes, merges, or releases. That way, you can run tests at a specific point rather than every test at once. This will help reduce time and effort on testing but still reap quality rewards.

Continuous testing works best by using the most recent build in an isolated environment. Containerization is a great method to help with replicating code outside of the main code repository.

Tools are very useful to help make continuous testing even faster. The next section discusses the best tools for your specific requirements.

Selenium
Selenium is an open-source software testing tool. It supports most mainstream browsers such as Chrome, Firefox, Safari, and Internet Explorer. Selenium WebDriver is used to automate web application testing.

Jenkins
Jenkins is a continuous integration tool using Java language and is configurable via both GUI interface and console commands.

Continuous testing is beneficial in so many ways, but it can also be very challenging. Make sure you have a solid plan in place before incorporating this testing procedure into your organization. 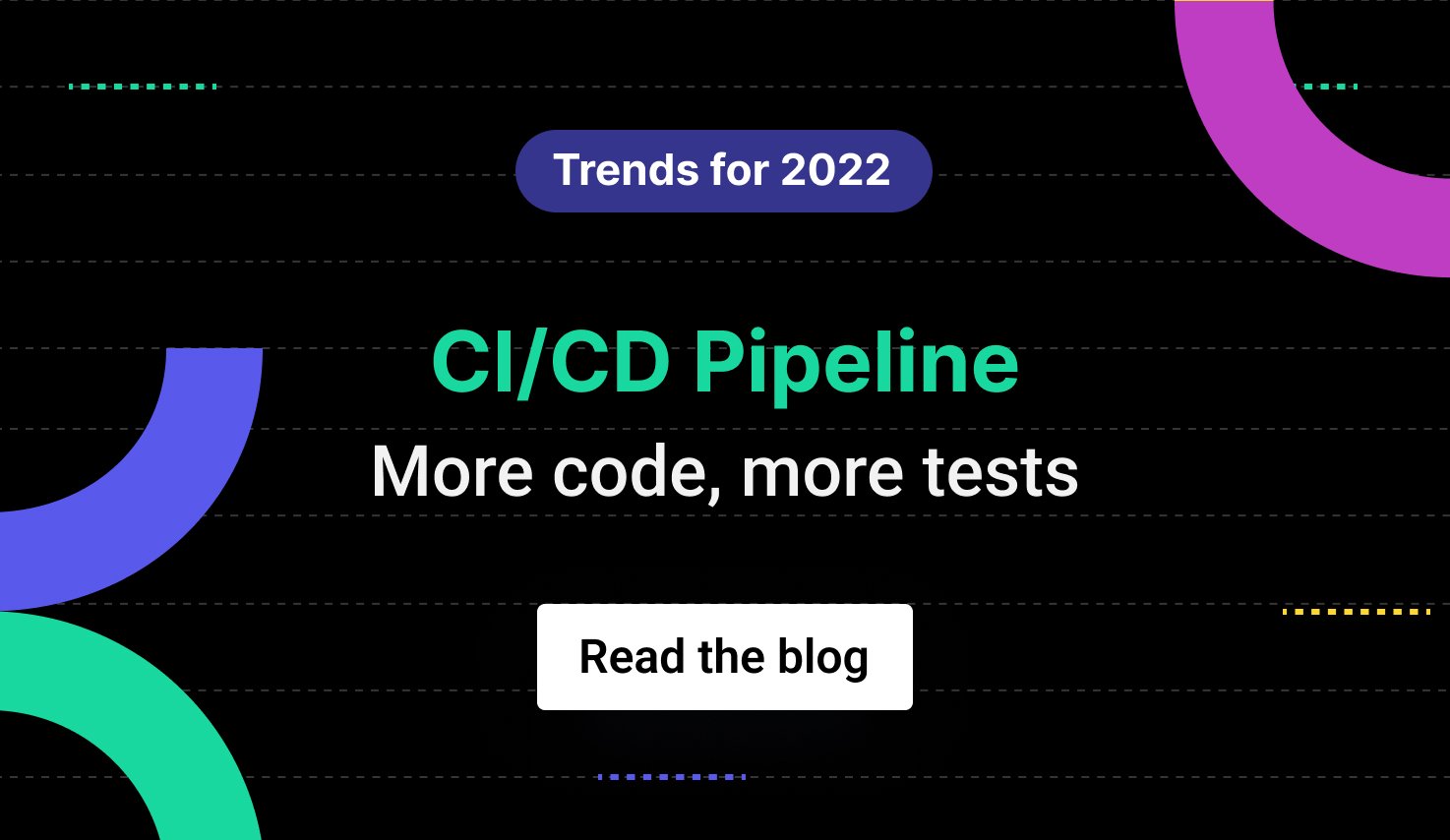 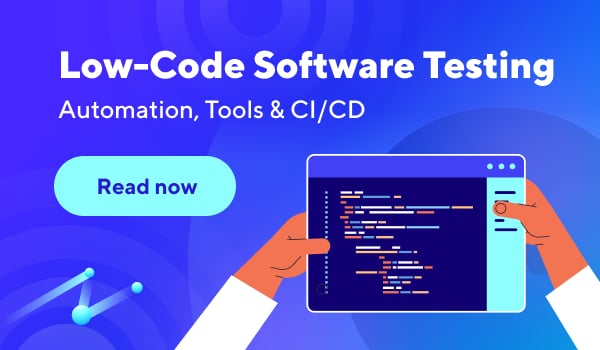 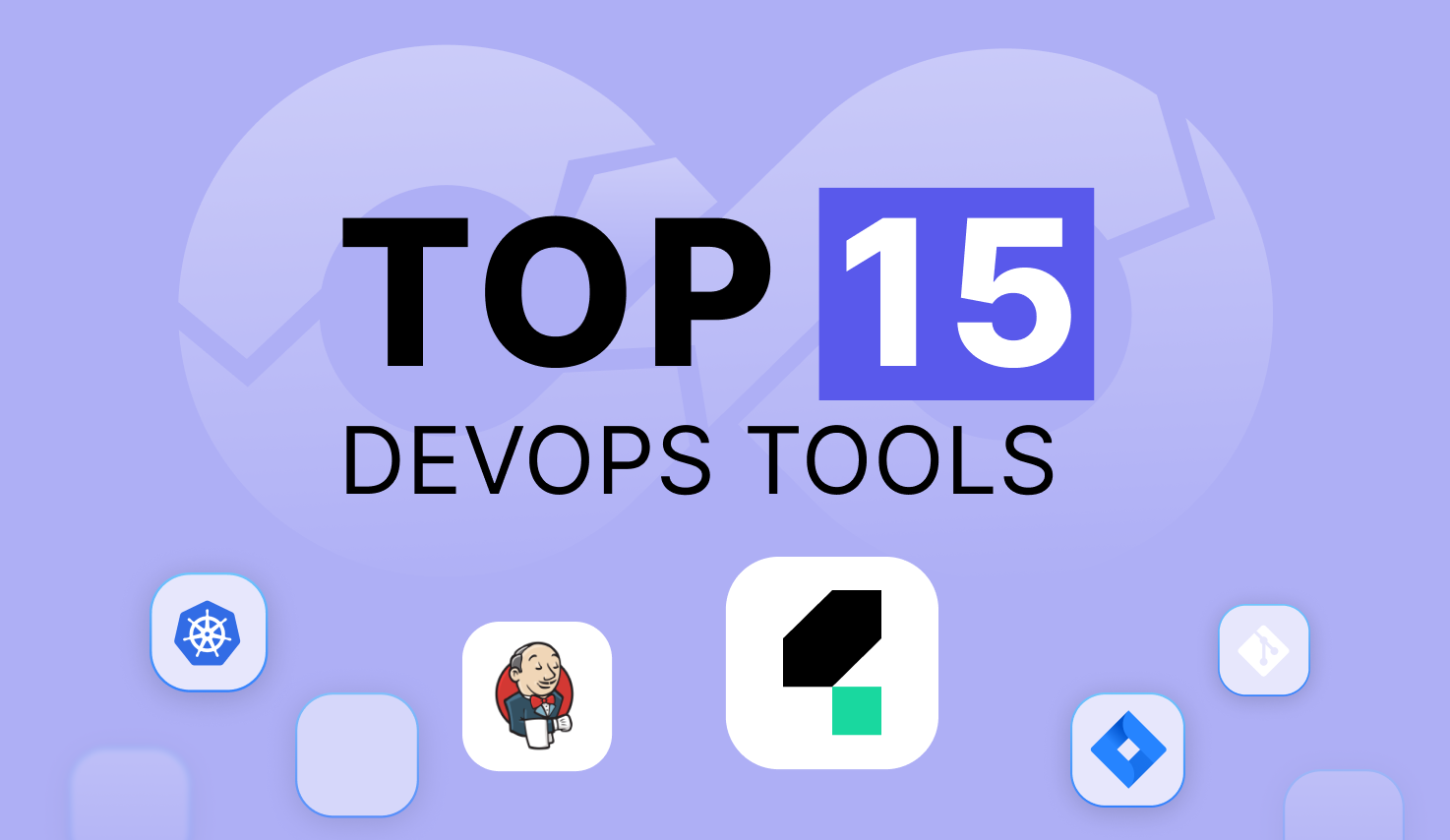 15 best DevOps tools for software | 2023 update
Click
×
Contact Us
Want to see a custom demo or get help finding the right plan?
We'd love to chat. Please fill out the form and we'll be in touch soon.