Many developers are being forced to replace their outdated, monolithic development methods with a more simplified procedure in order to produce faster, more dependable, and more accurate development cycles.

A well-established CI/CD pipeline strategy allows teams to release a constant flow of software updates into production to accelerate release cycles, cut costs, and lower development risk. By using CI/CD processes, teams may modify their software as needed to take into account user feedback, market changes, and any alterations to the overall business plan.

Continuous delivery (CD) comes after CI because it allows automation to make all the necessary changes to an environment, such as adding new features, updating configurations, and including bug fixes. Continuous delivery is a software development approach that uses automation to speed up the distribution of new code. It all comes down to its ability to support the agile movement's guiding principles. DevOps use continuous delivery to reduce the risks connected with launching new features and software by ensuring every adjustment made to the underlying code is releasable.

While continuous delivery focuses on making sure that every excellent build is at least possibly ready for production release, continuous deployment automates the release of a solid build to the production environment. Continuous deployment ensures all modifications that successfully completed the verification processes at each pipeline level are delivered to production. It is the practice of being able to shift a development process' output continually to a setting that resembles production, allowing for the full-scale execution of functional testing.

The CI/CD pipeline enhances “quality at speed” because it expedites the deployment cycle and increases the value of each release for customers.

To deploy software, developers and IT operations teams work together with CI/CD, which forms the foundation of the DevOps process. Since applications have evolved into a tool for businesses to distinguish themselves, the ability to release code quickly has emerged as a competitive advantage. And when executed correctly, an efficient CI/CD strategy ensures code is released continuously, ensuring an ongoing flow of new features and bug fixes.

A CI/CD pipeline strategy entails adding a high level of continuing automation and continuous monitoring to app development, which is a solution to having too many branches of an app under development at once that might conflict with one another.

However, there are several CI/CD pipeline best practices that should be implemented to maximize the software development and release process.

Here are some of the best ways to create and maintain a CI/CD system to increase efficiency for your organization.

The more thorough your testing processes are, the more certain you can be that modifications won't have unintended consequences on your production release. Therefore, it's crucial to maintain quick and reliable CI/CD pipelines to ensure every change is implemented correctly. The CI/CD system must be secured because it has total access to your codebase and credentials. Given its high target value, it's essential to lock down and isolate your CI/CD as much as you can. To reduce the possibility of your CI/CD system being compromised, CI/CD systems should not be exposed to other parties.

While maintaining a quick pipeline overall is a desirable objective, it's also crucial to identify errors as soon as possible. You should run your quickest tests first in order to do this. After you've validated the build with smaller, faster-running tests, then more complex, lengthy tests can be prioritized.

Prior to committing to the shared repository, developers should be urged to perform some tests locally. This allows for the detection of some harmful changes before they hinder other team members. This extra step increases people's confidence that the modifications they are making pass fundamental checks and are worthwhile.

While some teams have switched to fully automated processes, others are still considering it. The following are six CI/CD pipeline trends to keep in mind for the years ahead.

To speed up reaction times and conserve bandwidth, edge computing attempts to move processing and data storage closer to the sources of data. An edge device is commonly an IoT device, but what constitutes an IoT device continues to evolve.

It will be more crucial than ever for development teams to dependably provide the most recent versions of programs and services to these devices. A few services assist with edge delivery, but new tools and plugins are likely to arise for existing pipelines, including the CI/CD pipeline.

Expect CI/CD pipelines to require greater observability to provide necessary visibility into application performance - which in turn supports quicker digital transformation. Ensuring observability throughout the CI/CD pipeline is more readily expected and is necessary to bridge the gap between operational KPIs and business goals. According to EMA Research, observability is now the top organizational priority and the number one problem for DevOps teams.

As teams apply continuous integration and continuous delivery best practices to software development, they will see results in flexibility and productivity. Treating all processes as code will automate the procedure for delivering updates into users' hands.

In order to send out schema changes from a repository to a production database with the same assurance as a developer, we will see an increase in the number of code updates moving to production environments.

5. Evolution of AI and ML 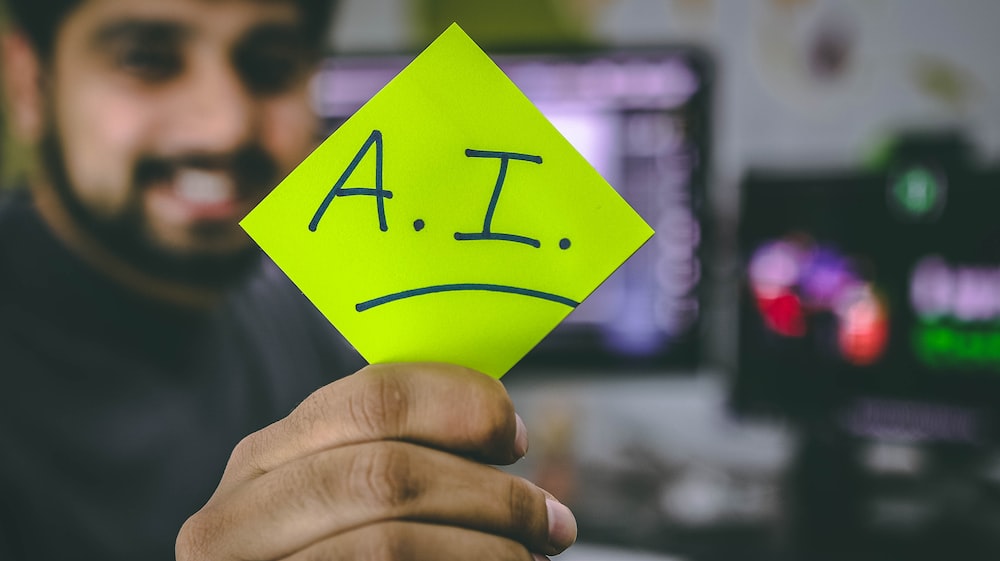 Since more companies are using code in their processes, they are able to perform a number of checks and produce recommendations for improvements.

A trend to look out for is the increasing influence of AI and ML. Applications of AI and ML are useful to CI/CD pipelines because they help identify vulnerabilities in code and limit waste in cloud-hosted environments. They improve the quality of software and detect patterns that could indicate systemic problems.

These trends for CI/CD pipelines will expand the areas and methods by which teams use continuous practices, which could seem daunting. As the tech space develops, and new innovations emerge, expect to see an evolution of the traditional CI/CD pipeline. A well-implemented continuous delivery strategy needs to be able to adapt and grow with industry change.

The Katalon Platform is a modern and comprehensive software quality management platform. Offering one single workspace to author, author, organize, execute and analyze automated tests, Katalon is widely open to integrating with the most popular CI/CD systems. Wire up Katalon API and cross-platform end-to-end automated tests to your CI/CD pipelines, trigger automatically to run when a build is ready, and get instant feedback through Slack or Teams. CI/CD Pipeline: What, Why & How to Build The Best One

Top 10 Benefits of Continuous Integration & Continuous Delivery
The Selenium alternative
that makes a difference.
Get Started View Demo
Click
×
Contact Us
Want to see a custom demo or get help finding the right plan?
We'd love to chat. Please fill out the form and we'll be in touch soon.