Software testing was initially a manual activity, however, due to the importance of speedy delivery, the transition to automation testing is predictable. Unfortunately, this shift can become an overwhelming voyage, especially for startups without a dedicated QA team.

Suppose you are a manual tester (or developer) seeking an automation solution to speed up your project. There’s no surprise that your first instinct would be to find tools that are easy to get started with and require the slightest effort to be integrated into workflows.

On the flip side, sustainability counts. You need a stepping stone to kick-start automation with ease, but it should be sustainable enough to pave the way for your dynamic growth in the future.

This is the dilemma automation testing beginners face: How to find an automation solution that is easy to kick-start and can accommodate future needs.

Walk the Line Between Skills and Willingness

There’s a wealth of programming language libraries to choose from, for example, Selenium WebDriver, but does the preferred option match your current knowledge and testing level? Or how willing are you to learn and adopt a fresh new testing framework?

“Skills” and “willingness” are the key factors behind your decision to choose an automation solution. So if a tool takes the least amount of skills and willingness to get started at any given point, it’s the ideal option to tackle the “easy to kick-start” part of the equation.

However, as your team grows, it is likely you will be more willing to invest in automation activities to scale up. Yet, you probably don’t want to become more technically skilled in order to achieve that goal.

“To accommodate future needs” means you gain more value as you put more effort into automation. It doesn’t mean having to code head-scratching test scripts or know a dozen programming languages.

In other words, an ideal automation solution helps you walk the line between willingness and skills.

Take a look at these popular solutions to kick-start test automation:

Here’s the tough reality of popular automation tools: They are easy to kick-start but require more technical capabilities to scale up and vice versa.

No one wants to invest resources in a framework just to abandon it and start from scratch later, yet the rabbit hole has become deeper and deeper. However, kick-starting automation does not necessarily equal sacrificing the future.

Katalon Recorder is a free web extension built for Record and Playback in browser automation testing.

As a well-rounded replacement for Selenium IDE, Katalon Recorder helps you kick-start automation testing and averts the common pitfalls of other popular automation frameworks:

The best part is, Katalon Recorder helps users migrate smoothly to Katalon Studio and the Katalon ecosystem when their teams have a larger volume of test cases, need to test in mobile, API, etc. The result? Users can kick-start automation while ensuring that all invested skill sets and effort accommodate their dynamic growth later.

Ready for Your First Automation Project?

There’s no one-size-fits-all solution, but an automation solution can be your best bet for future growth. That said, a good automation tool not only eases the stress of early adoption but also ensures your invested skill sets meet your future needs. 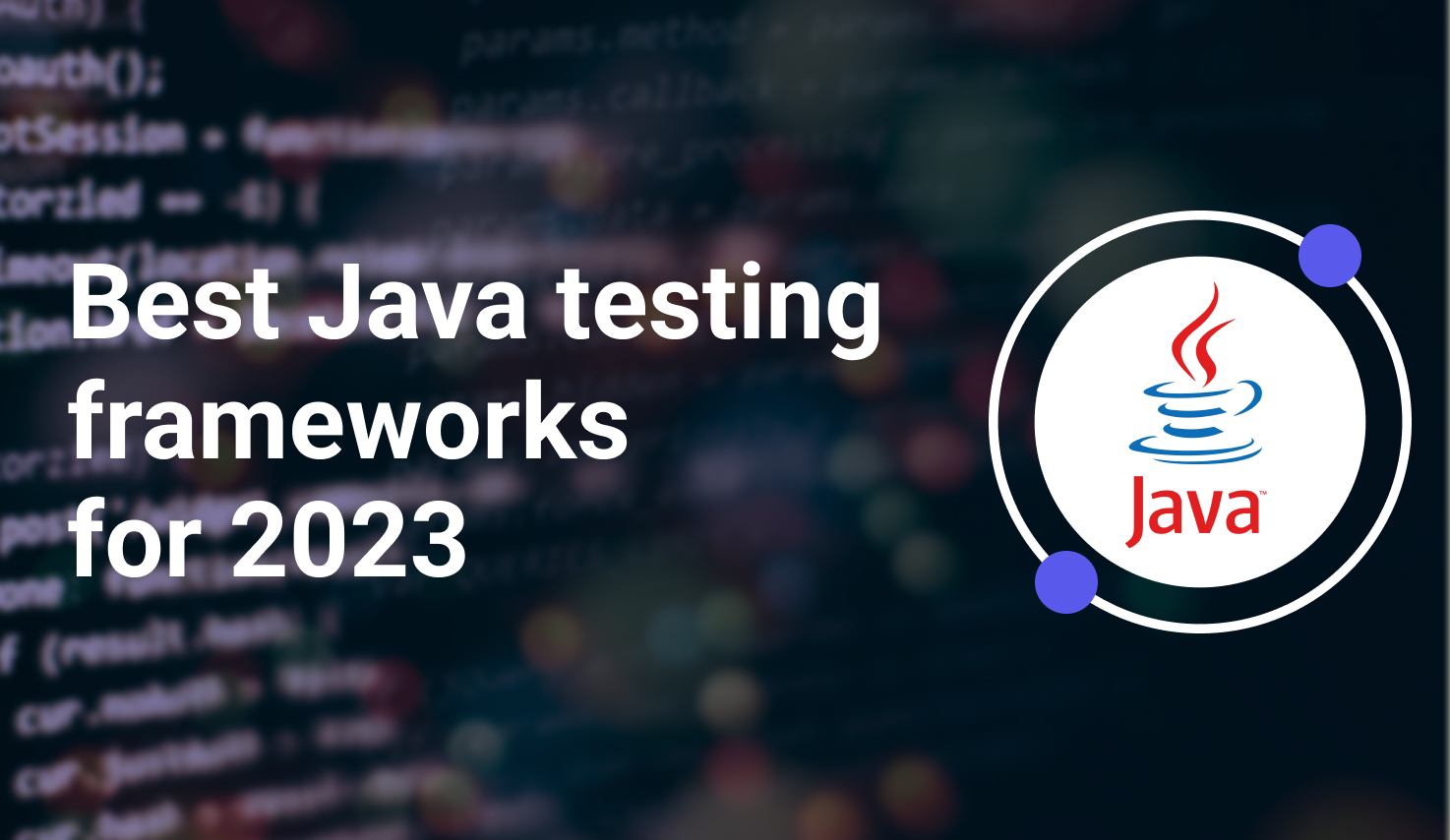 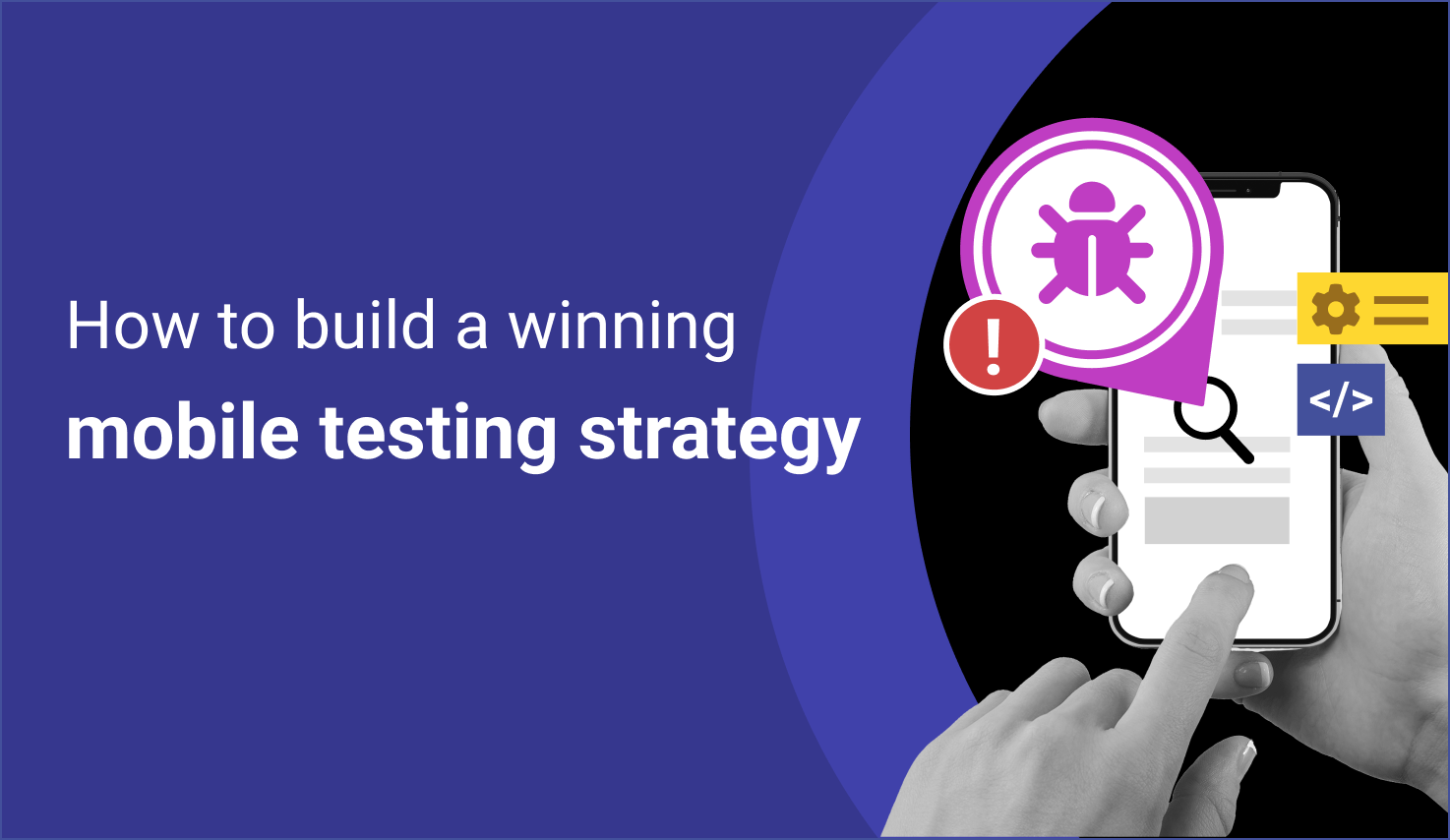 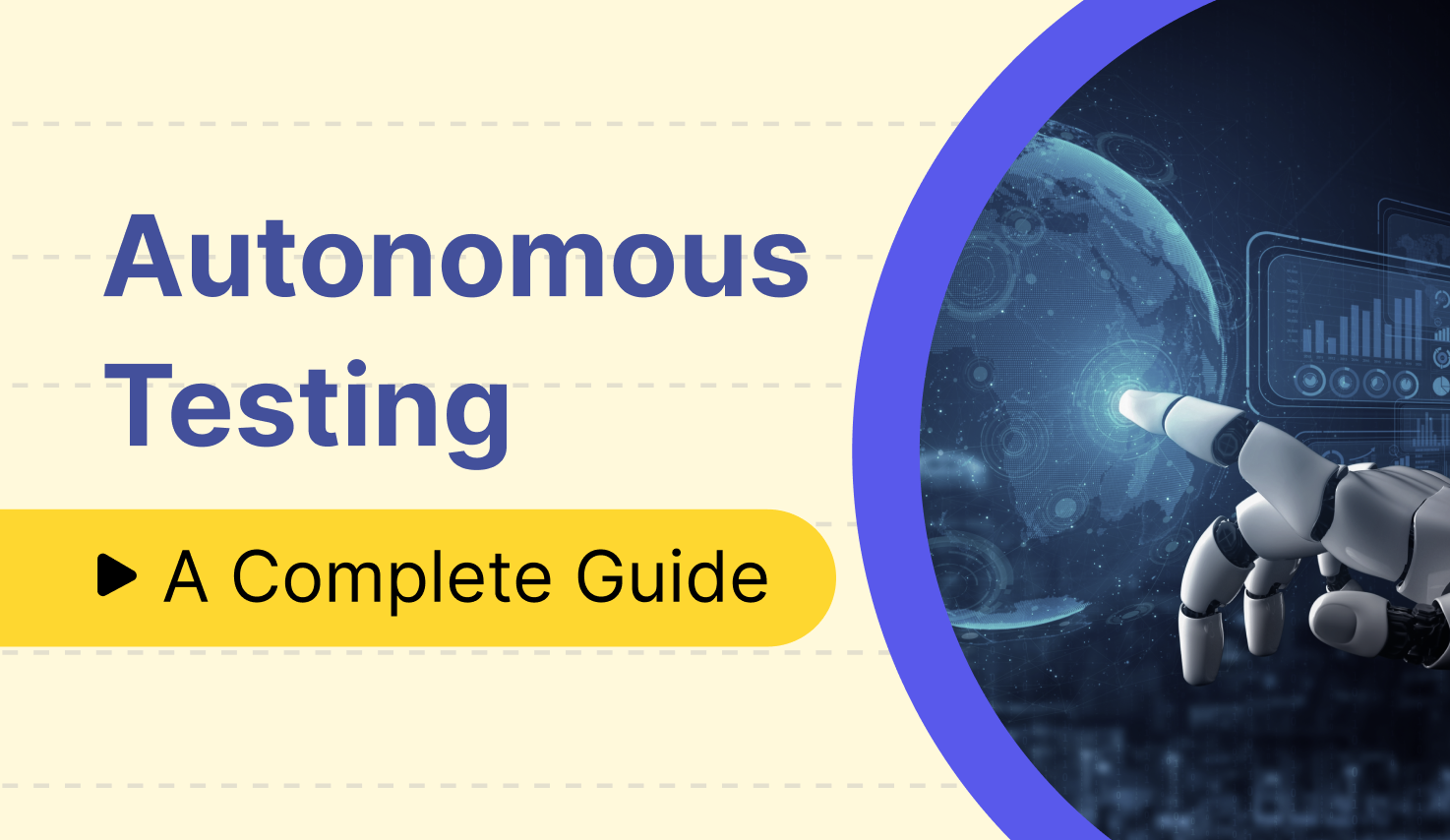 Autonomous Testing: A Complete Guide
Click
×
Contact Us
Want to see a custom demo or get help finding the right plan?
We'd love to chat. Please fill out the form and we'll be in touch soon.